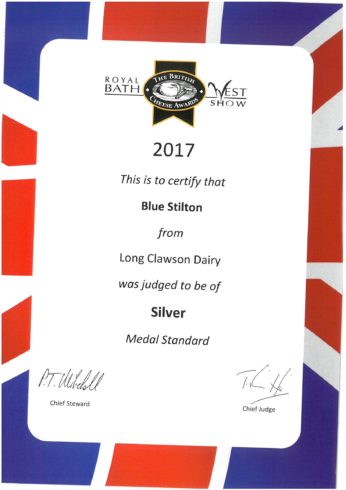 First awards of the year!

Long Clawson Dairy have picked up their first awards of the year at The British Cheese Awards, which are held at the Royal Bath and West Show.

2017 is the 24th year of the British Cheese Awards and this year the awards had almost 1000 entries from 134 producers. Only 395 were awarded a medal, which is why they are recognised as a symbol of excellence by the trade, cheesemakers and consumers.

Now on to the awards. We received the following medals:

To see the awards we have won in previous years at the British Cheese Awards, please click here. 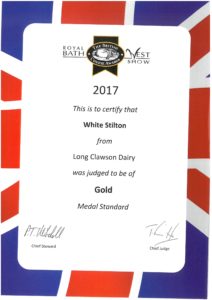 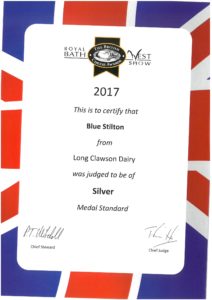 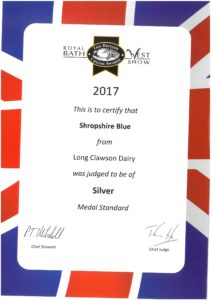 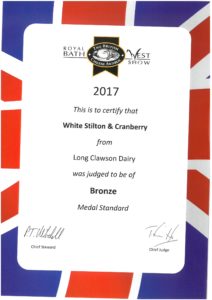