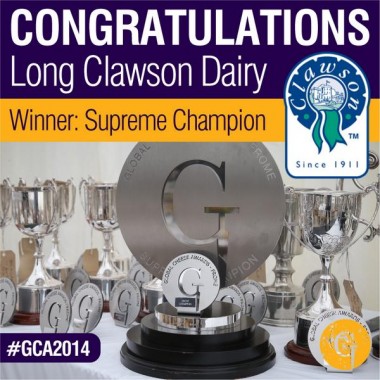 We’re delighted to have scooped another Supreme Champion Accolade for our Blue Stilton, which won the Global Supreme Champion award at the Global Cheese Awards in September. More than 70 judges undertook the task of tasting thousands of cheeses from around the world, with our Blue Stilton winning the highly coveted Global Supreme Champion trophy. Commenting on the win, our Managing Director Kim Kettle said “We’re thrilled to have won this award at such a prestigious and long running event. Long Clawson Dairy has been making Blue Stilton for over 100 years and this accolade is a reflection of the hard work, dedication and effort from all our staff”

In addition to the trophy we also won Best Blue Cheese for Stilton and Best Speciality Cheese for Smooth Blue.

Our Stilton is made in the heart of the Vale of Belvoir by Master cheese makers who began crafting cheese over 100 years ago. Each Stilton is individually graded and hand-selected by our cheese makers to ensure aroma, flavour and appearance are at their very best. The milk for our cheese comes only from local farms, and Long Clawson is one of only six dairies in the world able to make Stilton due to its PDO status. Blue Stilton is available here 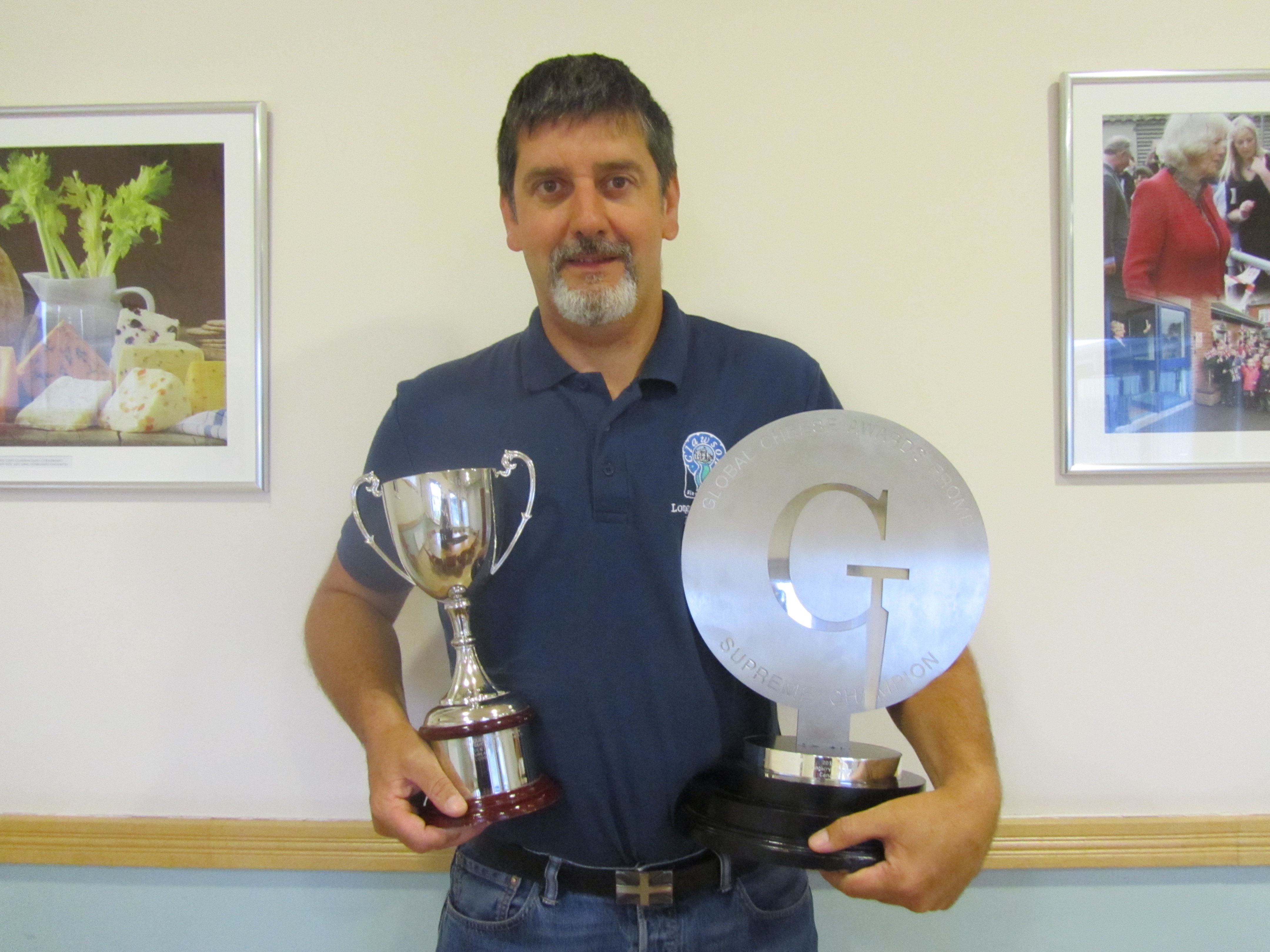