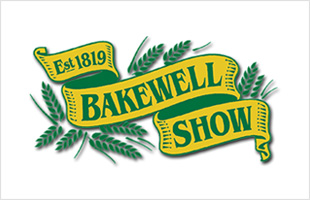 Janice Breedon, Marketing Manager at Long Clawson Dairy said: “We’re thrilled to have won Supreme Champion at two very prestigious events this year, following on from the success at Royal Bath and West Show in 2012 where we also won the title of Supreme Champion.

“Claxstone Smooth Blue is new to the market and already extremely popular. It’s wonderful to receive such prestigious awards for a new product and I know that the team at the dairy will be delighted that their hard work has been recognised.”