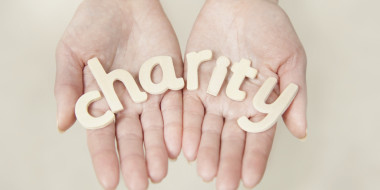 For the next week as of yesterday, staff members of Long Clawson Dairy will be getting into fancy dress at lunch times to partake in the 2016 Office Olympics, a fundraising event for our charity of the year, the Derbyshire, Leicestershire and Rutland Air Ambulance.

Day one’s event was welly wanging. Enter from stage left: Catherine Parker, our Health and Safety Manager, in a bright yellow t-shirt, blue shorts, yellow and blue wellies to match and a yellow hard hat. It really was a sight to see, especially considering the rest of Team Brazil had made an effort too (see picture below).

We started the event with our Undergraduate Placement student Sam Daly, who threw the first welly a distance of 18.5 metres. Over the course of the next 20 minutes, there was a varying degree of throwing distances. This included a controversial 27 metre throw from Team Badger’s “The Hough”, who many thought should have been disqualified for tampering with the equipment. There was also a very interesting throw from Team Commercial’s Alan Honan, who on his second throw managed to launch the welly straight up into the air, causing it land just 10cm in front of the starting line!

By the end of the first day’s event, with bonus points added to the welly distances, Team Brazil took an early 10 point lead in the Office Olympics with 55.25 points, compared to Team Technical in second with 45.25 points. 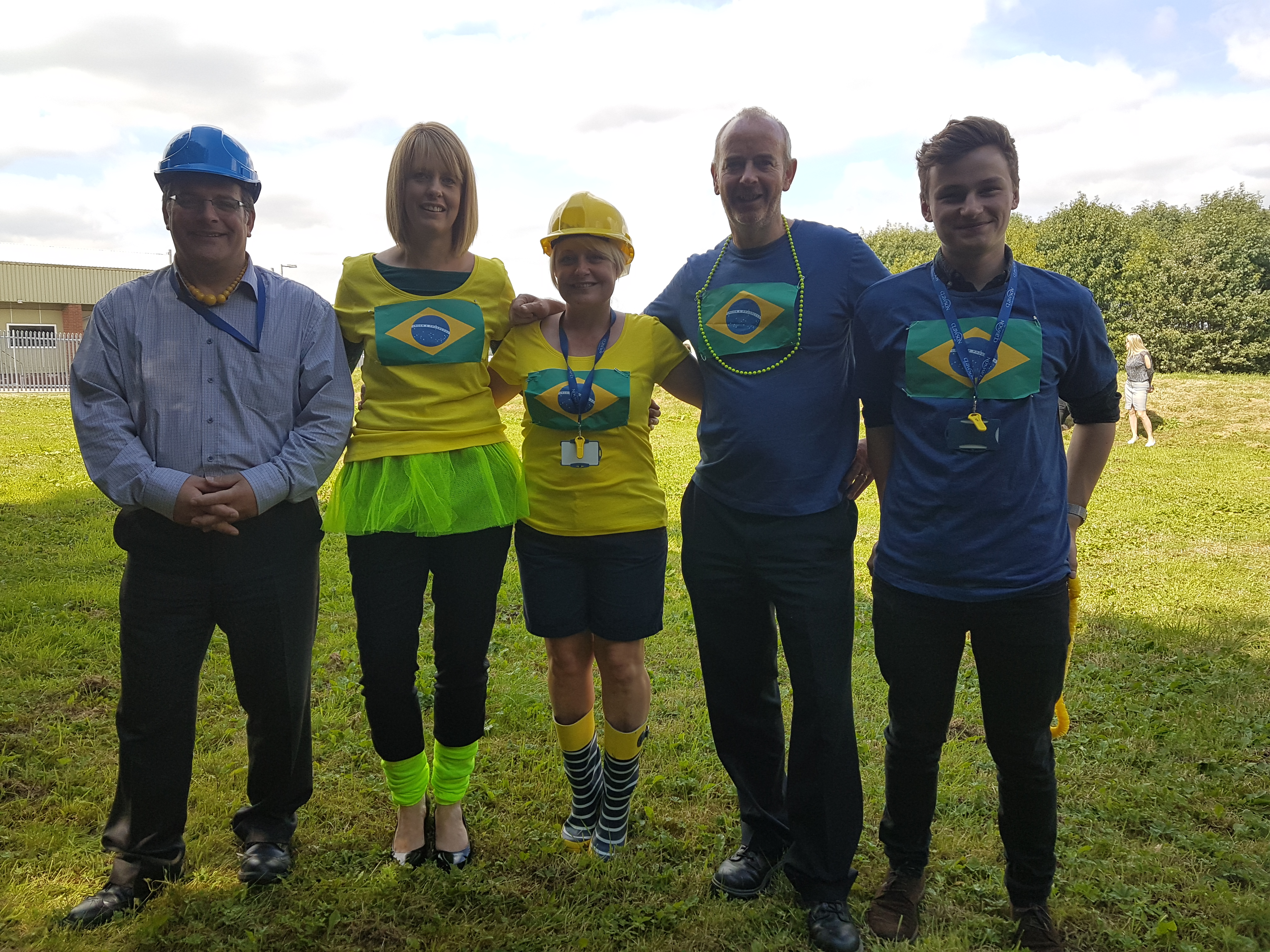