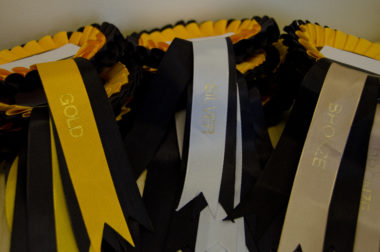 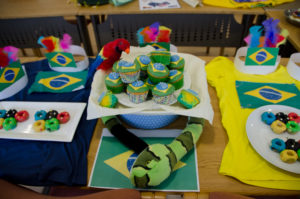 Coming in to day five, teams knew that the final event; an Olympics-themed bake off and cake sale, could shake the leader boards and change the final scores. Despite this, both Almost All Commercial and Team Badger decided to forfeit and neither team entered a baked good into the competition. At first sight, it was almost obvious as to which team would win the contest, simply due to the fact they were the only ones with home-made cakes but also because the cakes looked absolutely amazing. The winner of the bake of was Team Brazil with their incredible Brazil-flag cupcakes and home-made doughnut Olympic rings.

The more difficult question in hand came when deciding who would be second and third. Not only were the cakes judged on looks, but also on taste, though when it comes to bought cakes, most of them taste the same! So in the end it mostly came down to the best decoration, meaning that Team Commercial took second place and Team Technical took third.

Was their win on the last day enough for Team Brazil to claim back first place?

Did Team Commercial do well enough coming second to pull ahead into second overall? 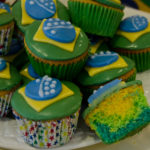 Well the final results were….

So there we have it. Due to the competitive nature of some of our workforce, we had to make a specific award for the Most Competitive Team Member. We awarded this to its rightful owner, Stephen Boles, for comments such as “These are HOME MADE cakes not SHOP bought… I think shop bought cakes are equivalent to doping in the athletics world!!!” and “I have to challenge the bonus scores!! Surely the Brazilian Parrots (a very rare breed) are worth 10 points each???”.

All in all the week was a huge success, and we managed to raise £72.45 for The Derbyshire, Leicestershire and Rutland Air Ambulance, with £52.45 of that coming from the cake sale! 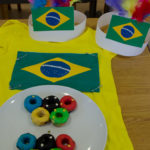 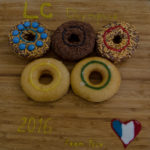 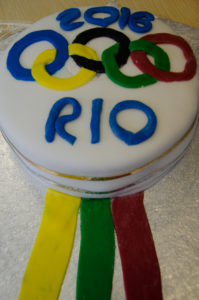